The “perfectly preserved” remains of an Ice Age cave bear found near the Lyakhovsky Islands recently are the latest of several major discoveries in recent years as the permafrost melts away across vast areas in Russia’s region of Siberia.

This latest discovery is of “world importance,” according to one of Russia’s leading experts on extinct Ice Age species.

“Today, this is the first and only find of its kind – a whole bear carcass with soft tissues,” Scientist Lena Grigorieva said in a statement.

The ancient bear, which preliminary analysis suggests is between 22,000 and 39,500 years old, was found in excellent condition considering its age, with even the nose and teeth intact.

“It is completely preserved, with all internal organs in place,” Grigorieva added. “Previously, only skulls and bones were found. This find is of great importance for the whole world.” 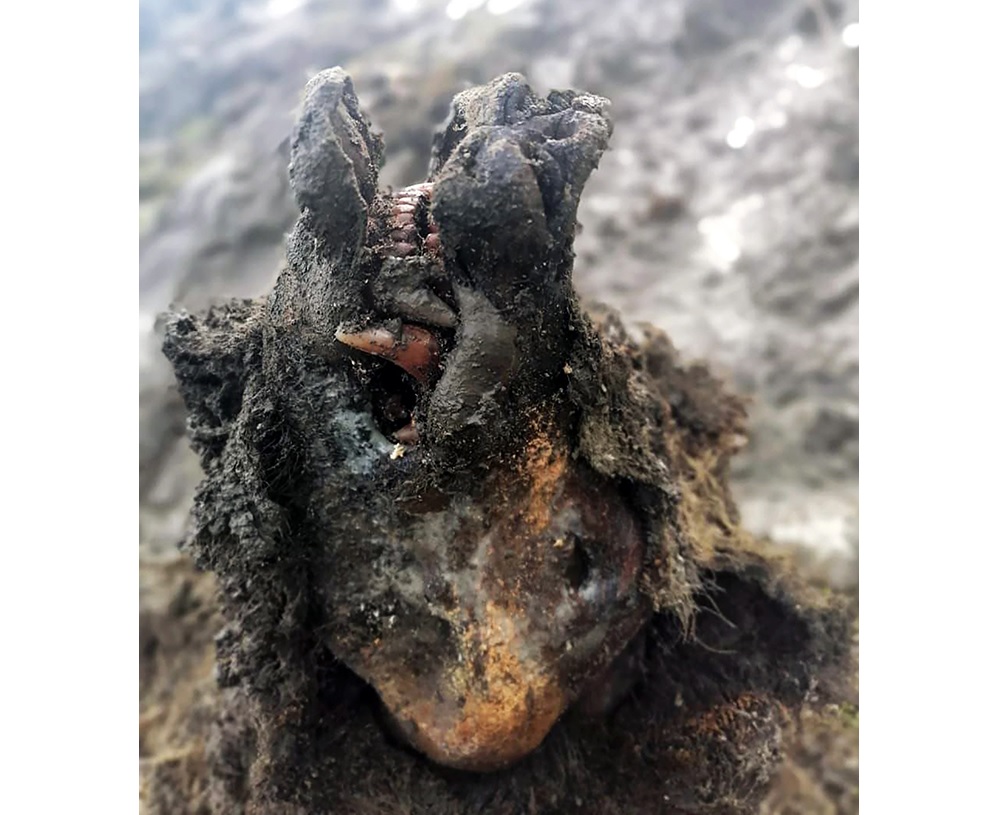 Reports say the remains were found by a group of reindeer herders on the mainland of Yakutia and will be analysed by scientists at the North-Eastern Federal University, (NEFU) which is at the forefront of research into extinct woolly mammoths and rhinos.

Maxim Cheprasov, a senior researcher from the Mammoth Museum laboratory in Yakutsk, said in the press release; “It is necessary to carry out radiocarbon analysis to determine the precise age of the bear.” 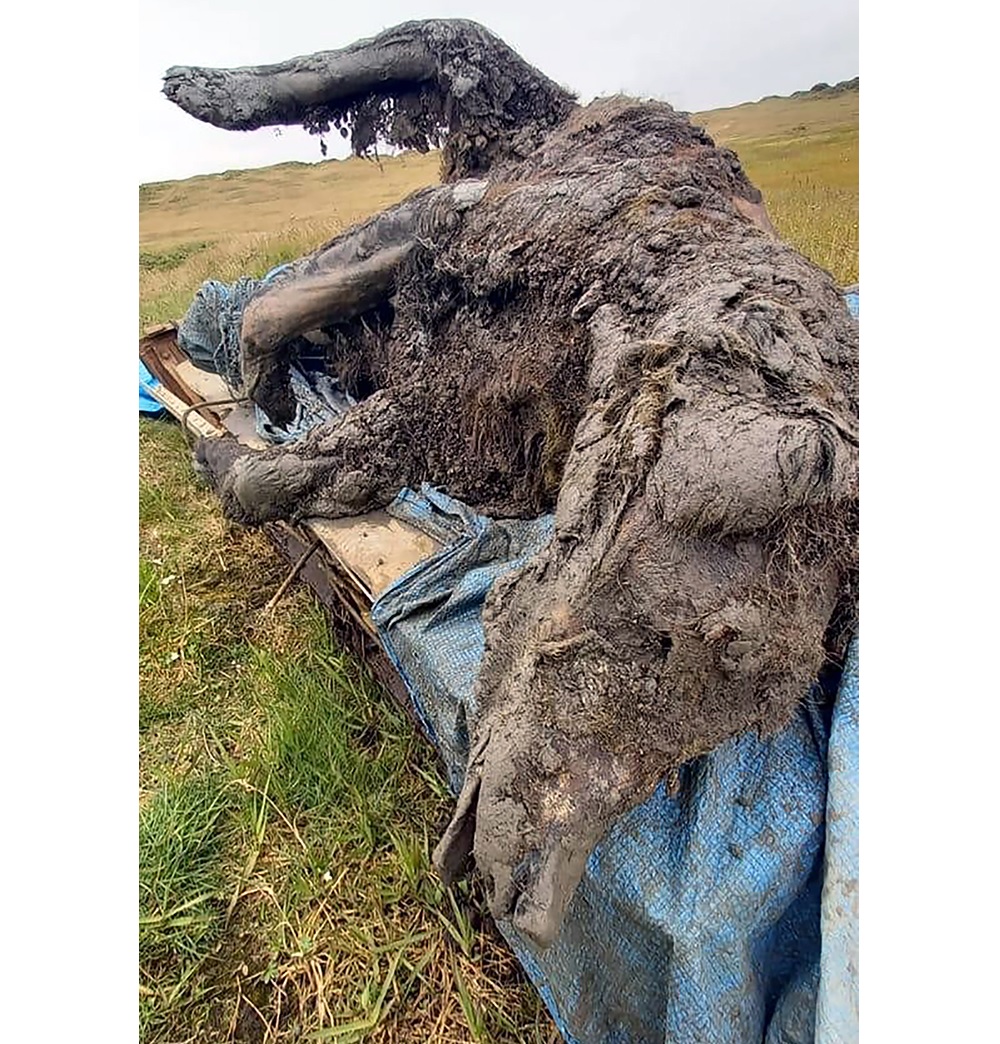 Scientists have not yet been able to visit the remote site of the find, located on the New Siberian Islands archipelago that lies between the Laptev Sea and the East Siberian Sea.

The cave bear is a prehistoric species or subspecies that roamed Eurasia in the Middle and Late Pleistocene period and became extinct about 15,000 years ago.