Last summer I posted an article about a trip I had down in Texas for Axis deer and Mouflon Ram. I just received my taxidermy back and wanted to do a follow up on both the rifle and the mount itself.  It was an awesome trip and getting the mount brought back all of the memories.

As you may recall, last year Savage launched the 110 High Country at Shot Show and soon thereafter I received one chambered in 300 Win Mag.  The plan was to use it at the long range shooting school we had scheduled early in 2019 to get familiar with the gun and then use it for the rest of the year on some various hunts we had planned.

One of the hunts I used it on was this particular Mouflon hunt.  Since I am in love with the gun lets recap some of its features: 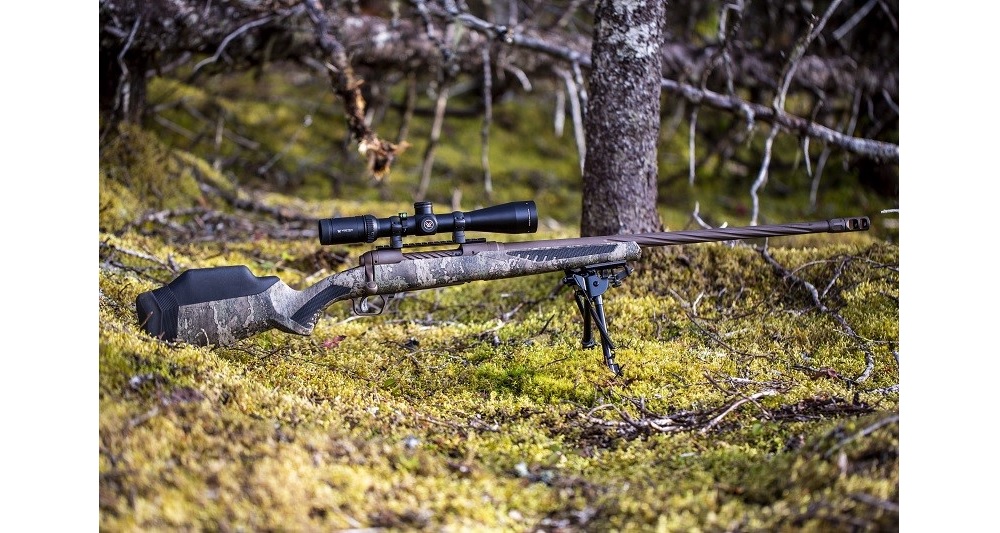 A big part of the hunt is the adventure itself, but there are so many post trip details that people never really get to hear about, including the meat that comes from the animal and any mounts you end up bringing home – should you be successful.

I want to discuss 3 key things that you need to think about PRE-trip in case you are lucky and end up needing to find a spot for that mount once you get back home. 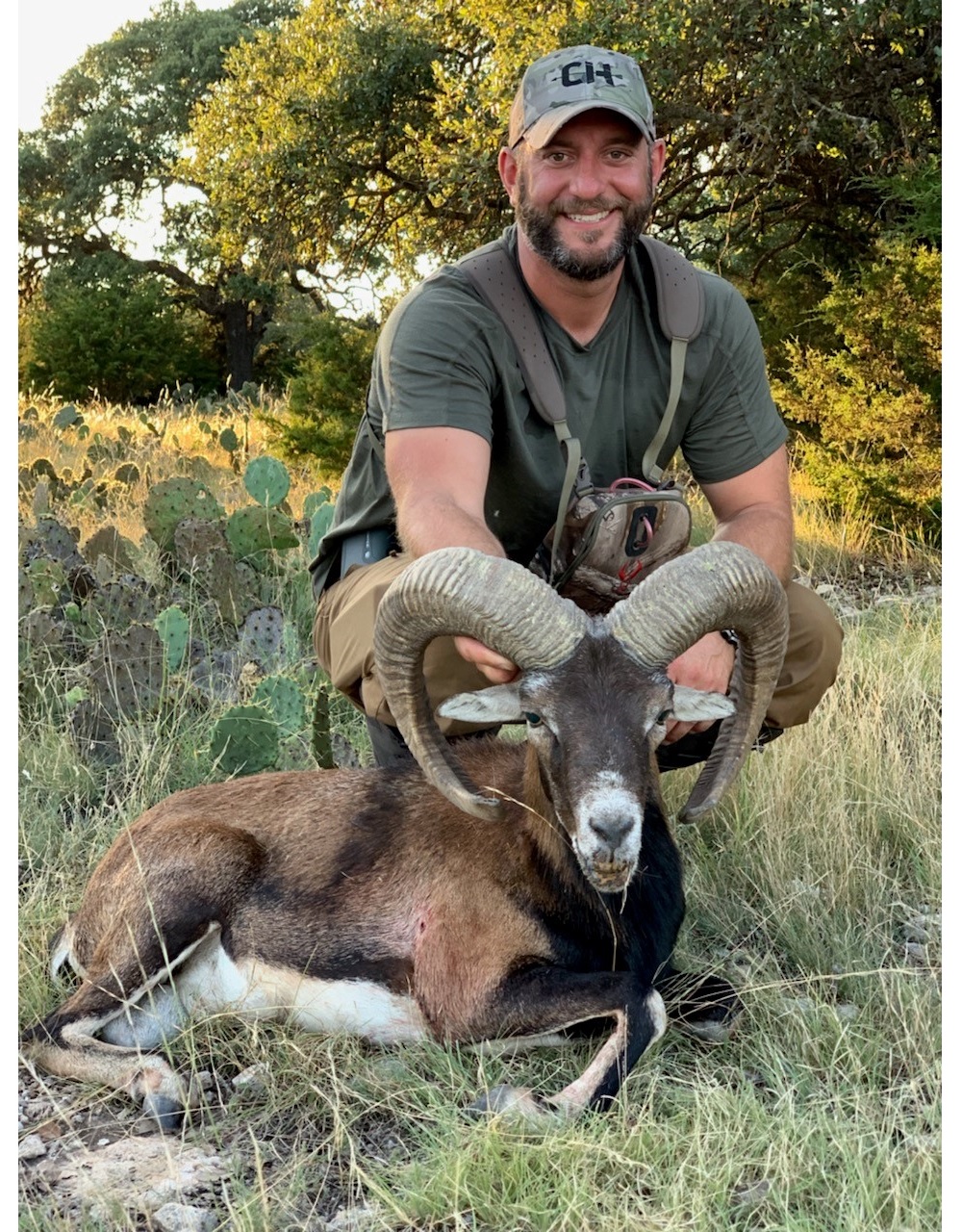 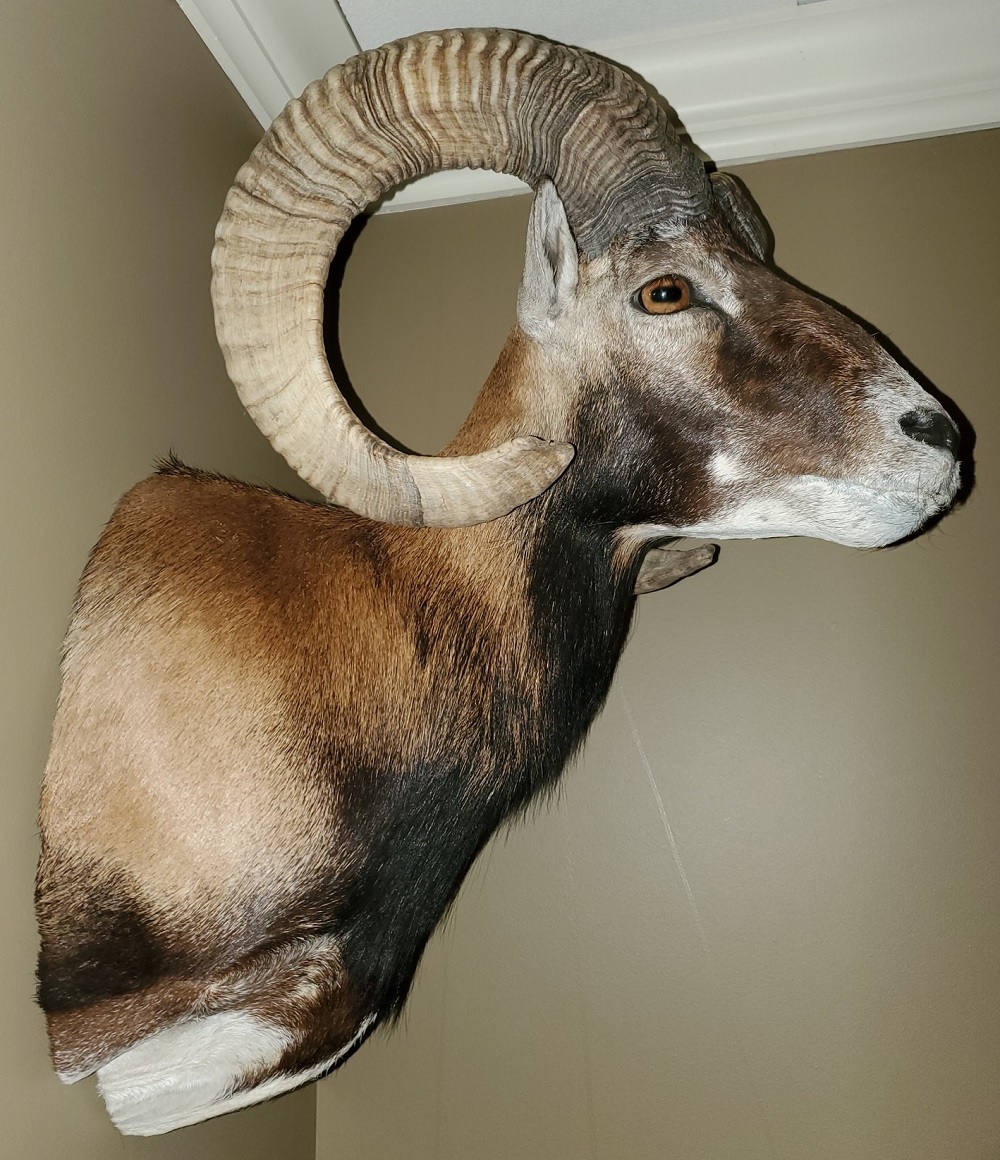 There are a lot of other things to consider when thinking about your taxidermy but those three little things will get you going in the right direction when you have to make some immediate decisions and can’t change your mind.

I am happy I did some of that pre-thinking and could not be happier with my Ram now that he is home. 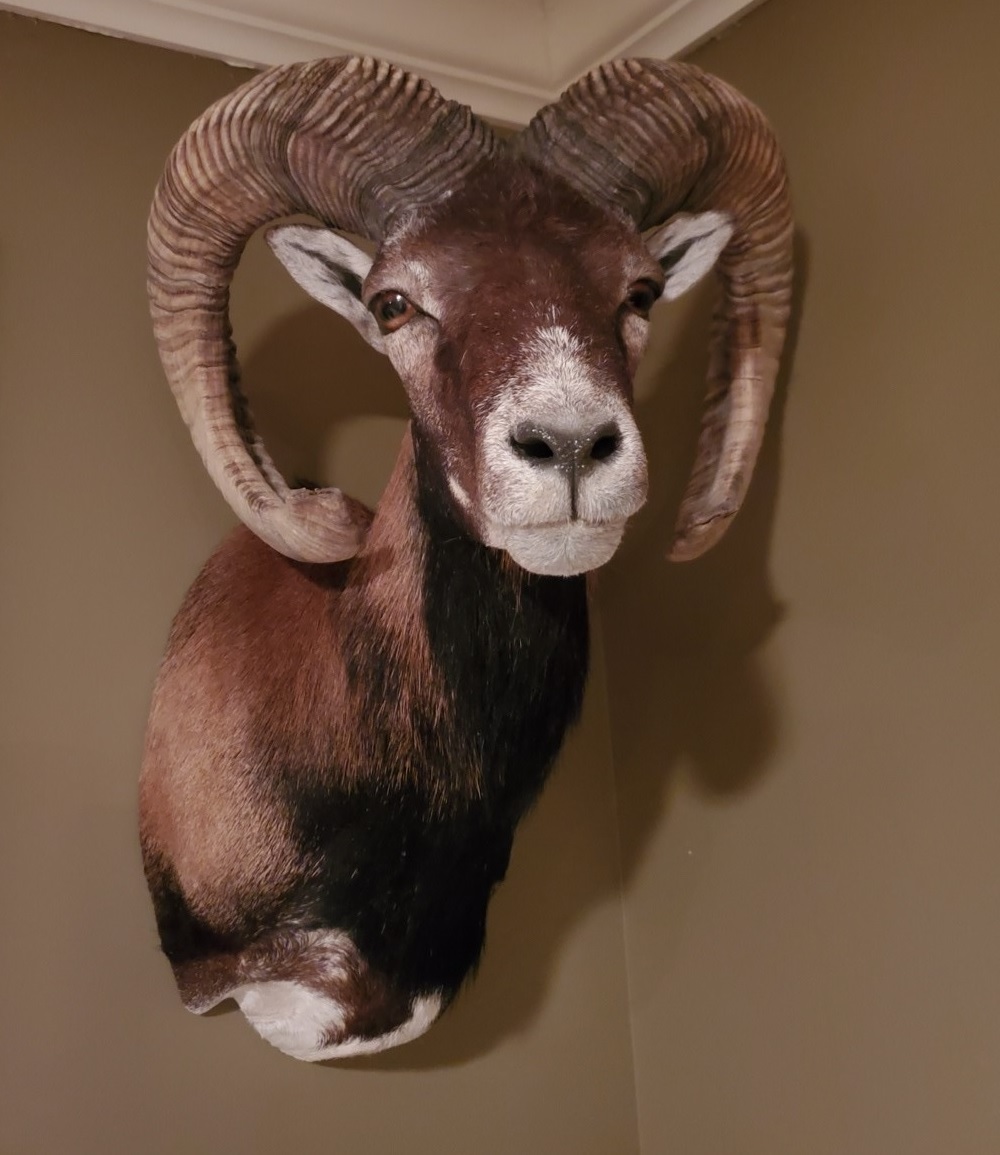